Gunby Hall is a country house in Gunby, near Spilsby, in Lincolnshire, England, reached by a half mile long private drive. The Estate comprises the 42-room Gunby Hall, listed Grade I, a clocktower  and a carriage house and stable block which are listed Grade II. It was given to the National Trust in 1944 by the trustees of the Gunby Hall Estate.

Surrounding the hall is a 100-acre park, listed as being of historical significance and laid out in the style of Lancelot "Capability" Brown, and a farmed estate of 1,500 acres. The estate used to extend to many thousands of acres and reached the coast at what is now Skegness

The gardens are laid out in an informal English style with large Victorian walled and kitchen gardens, lawns, an arboretum and carp pond believed to be older than the main hall. There are 50 types of apple tree, 21 of pear and over 50 types of rose in the gardens. There is also a 17th-century dove cote, a grass tennis court, croquet pitch, cottage, apple store and studio. The Garden is one of only a handful of notable RHS gardens in Lincolnshire and is under consideration by the RHS to be raised to recommended status making it one of only two in the county with this designation.

The following photos were taken by Geoff Sherman in July. Click on a photo to enlarge for gallery. 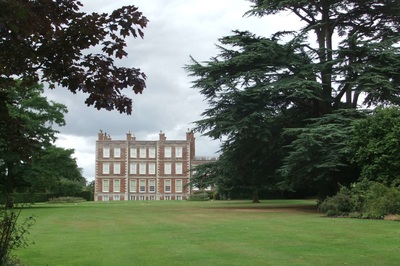 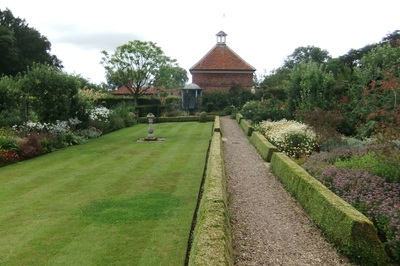 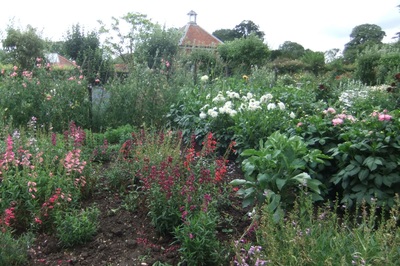 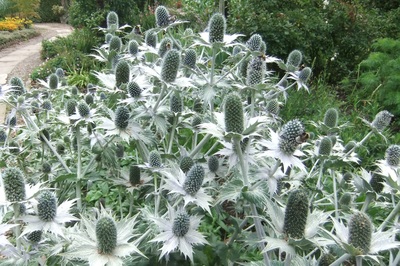 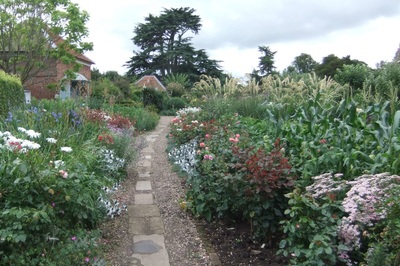 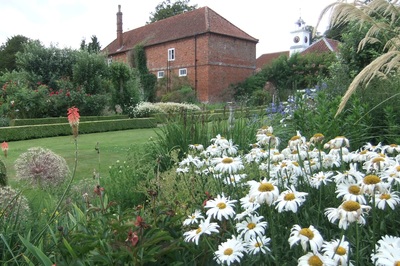 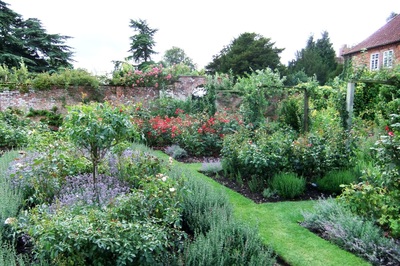 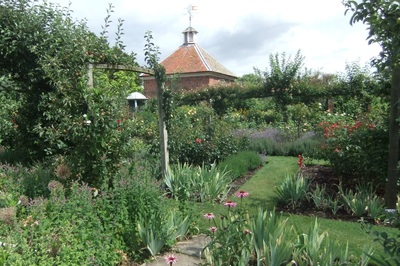 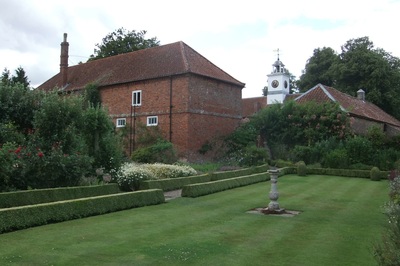 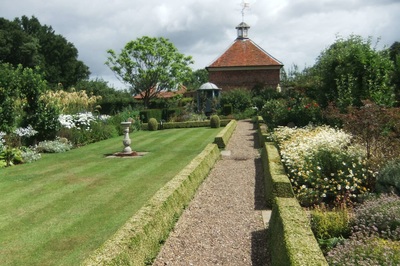 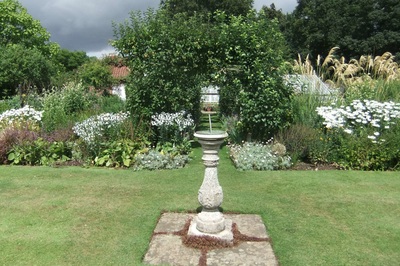 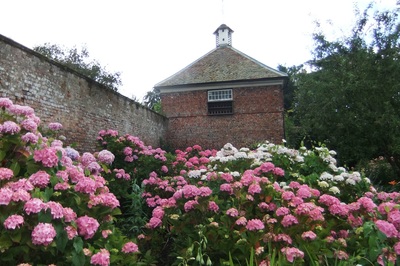 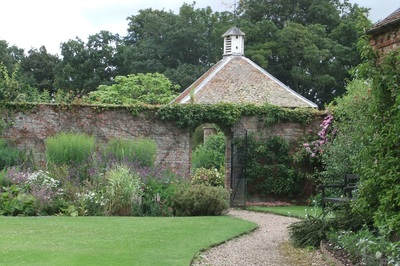 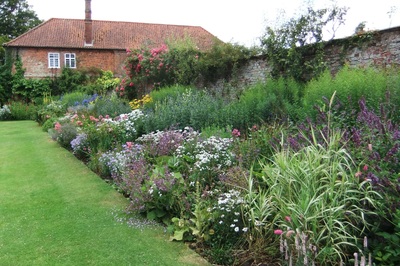 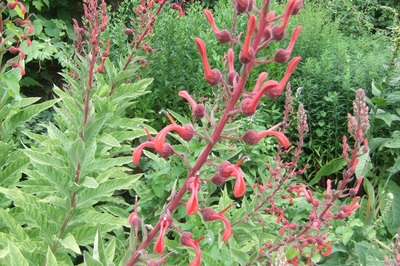 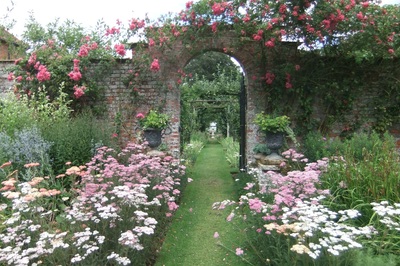 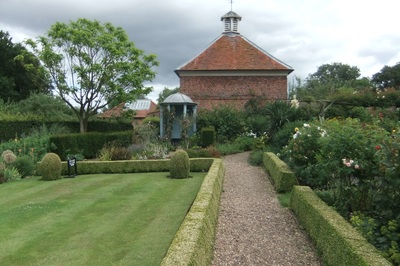