The Nettleham Gardeners’ Association summer show took place on Saturday 7th September at the Nettleham Village Hall.  A total of 403 entries were submitted by  50 entrants of which 2 were from children aged from 5 to 14 years. The competition included a wide variety of categories from fruit  and vegetables, cut flowers, pot plants, floral art displays, cookery items including bread, cakes, flans, and jams, wine, children’s classes and handicraft and art exhibits. An excellent variety and standard of exhibits was presented by the many participants. We had 91 visitors and all seemed to enjoy the show. Entries  were made by both NGA members of our gardening club and non-members . Refreshments were served and there were raffles and tombola stalls.

This kind of event does not happen by itself and our thanks again go to Judy Lawrence and Janet Bean of the NGA for organizing the event. Thanks also go to the NGA committee and the many helpers who made this event a resounding success. We should also like to thank the group of independent judges who carry out the vital task of selecting the winners.  We are one of the largest gardening societies in Lincolnshire and are pleased the event continues to attract a large following and has such a fine reputation. It was disappointing to receive such a small number of entries from children this year, let's hope we can encourage more to join in next season.

There were 15 cups and shields to be won in the competition as well as awards for the ‘Best in Group’ and ‘Best in Show’ categories.

The winner of the Nigel Kingston cup for best overall exhibit was won by Mrs Jean Curry for her dazzling quilt display.

Congratulations to all the cup and prize winners (too many to mention!) for their remarkable efforts, it was all in all a grand display. 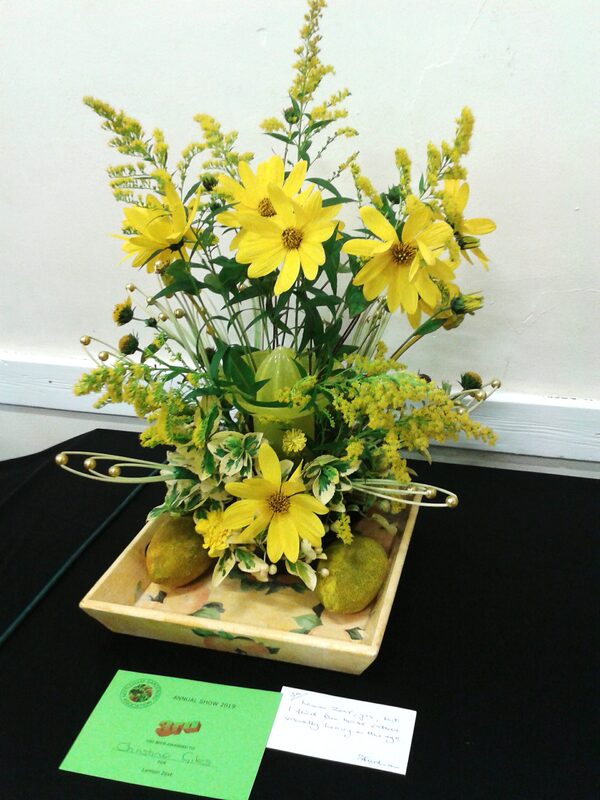 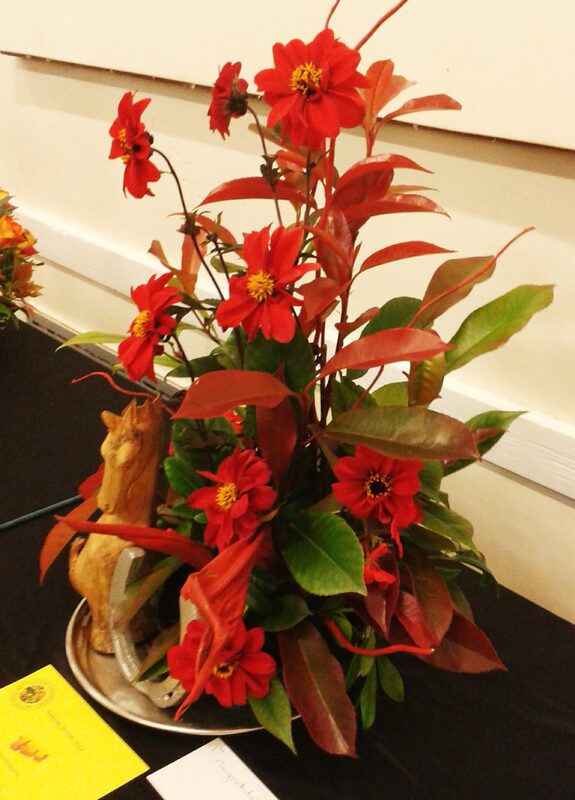 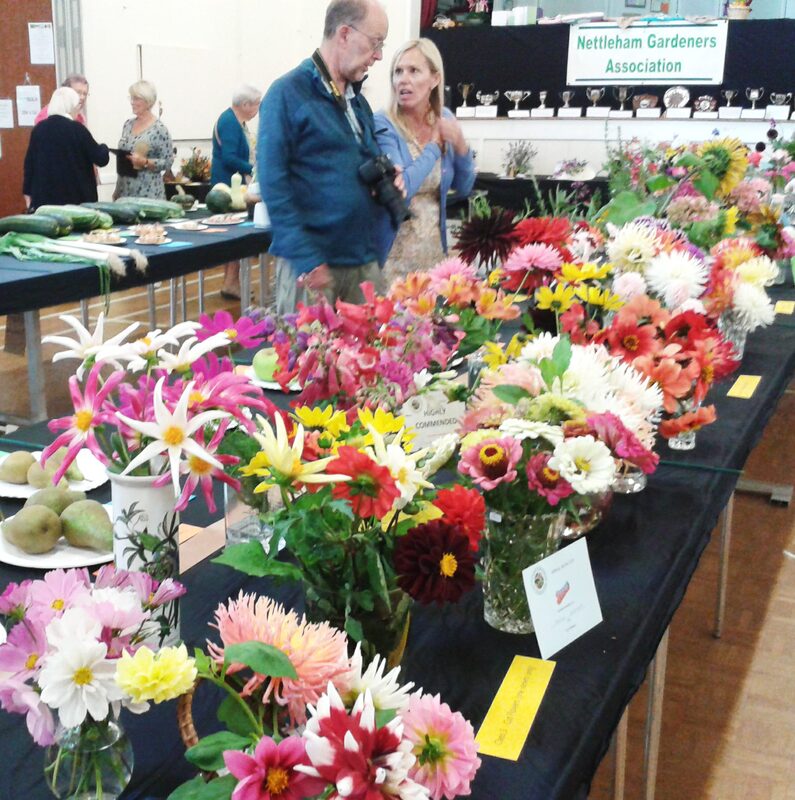 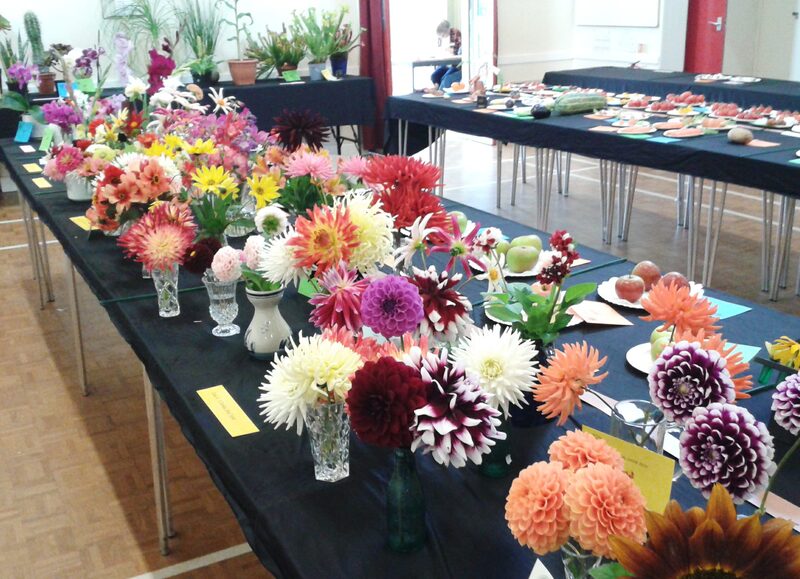 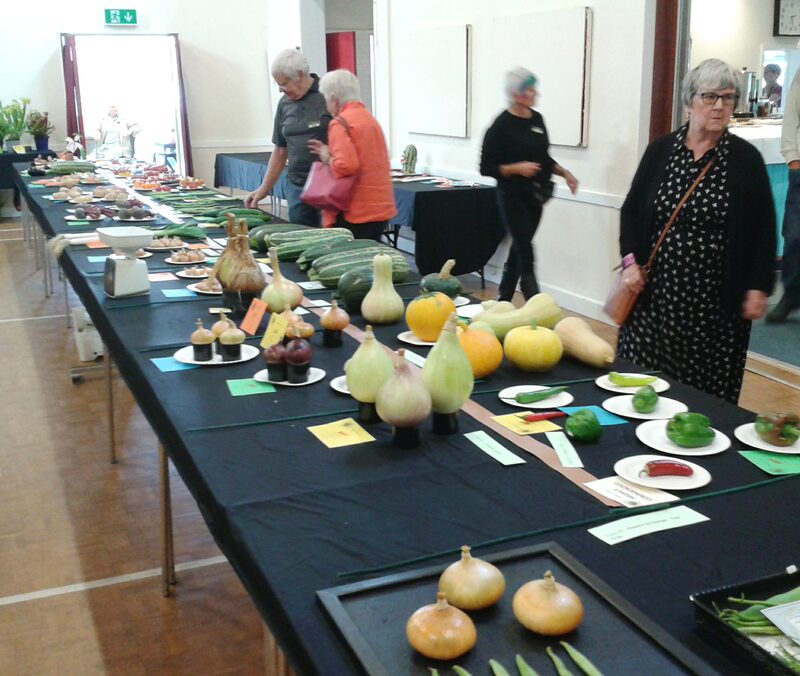 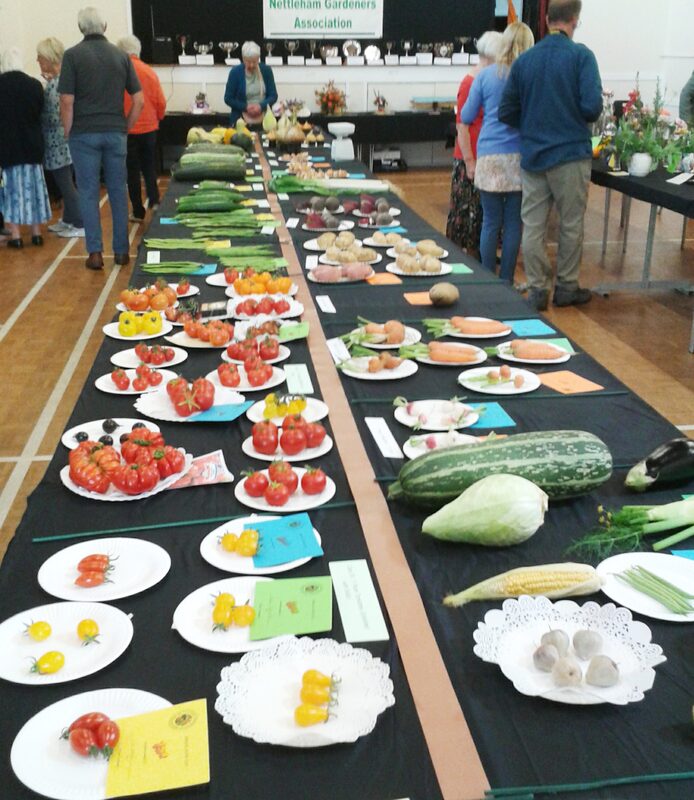 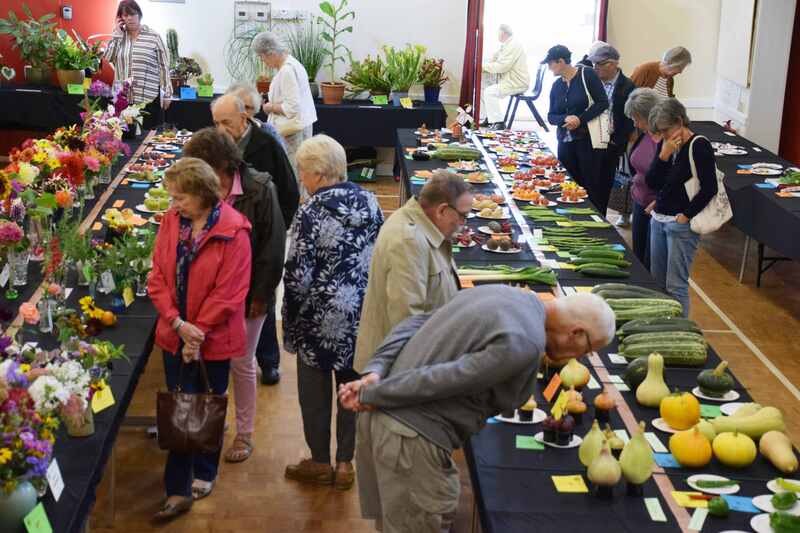 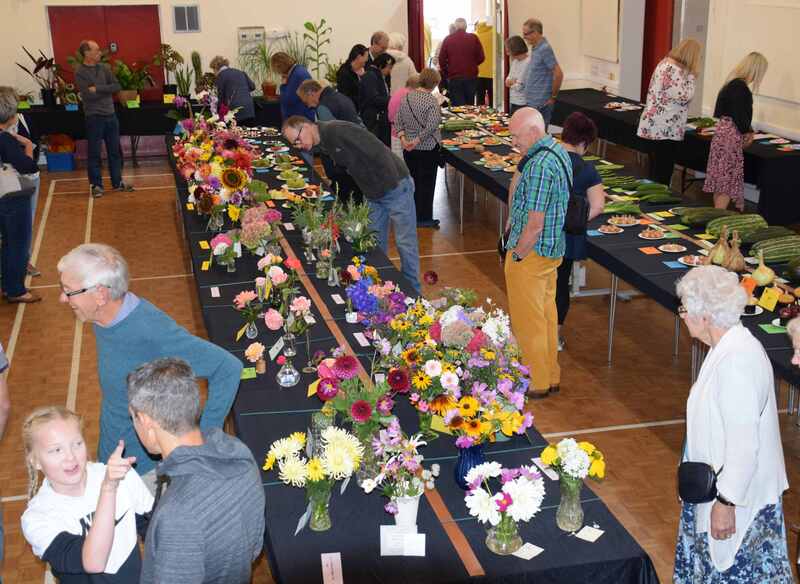 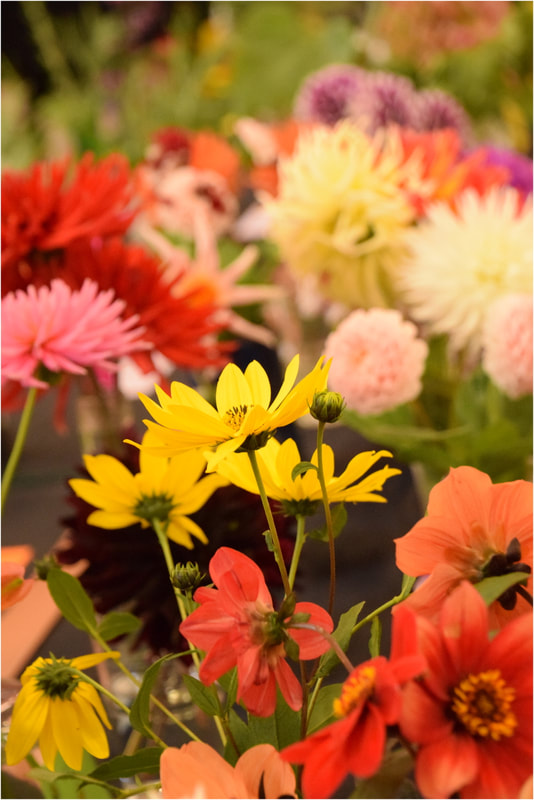